Social Media is “As Effective As the Lowest Common Denominator” 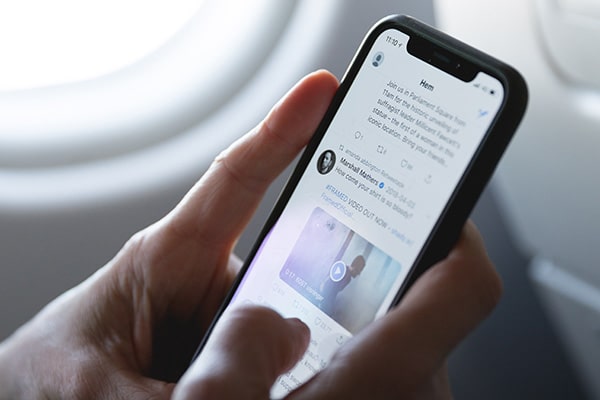 As I recently watched a social justice campaign get criticized, partially for encouraging what some call “Facebook Activism,” it has left me puzzled.

Maybe these critics have never seen how effective just getting people to share your message can be or how difficult it is for many. Perhaps I “get it” because I use social tools to keep up and stay involved with the charities I support and the issues that matter to me.

Frankly, I avoid watching the news and wouldn’t know much of anything was going on without social channels. U.S. news outlets completely infuriate me and even after a few minutes of Al Jazeera English or RT, both of which I prefer following online than watching, I can’t take anymore.

But I’ve considered that maybe I’ve only found value in social media’s role in driving my online and offline activism because part of my profession is in social media, oh—and perhaps an unhealthy addiction to the internet.

In trying to see the other side, I read an article entitled Stop pretending that social media will democratize the world. The author refers to what I plan to soon read: Evgeny Morozov‘s The Net Delusion: The Dark Side of Internet Freedom.

Through a skeptical view of social media, Morozov brings up several valid points, including the fact that these social media campaigns tend to lean in one direction—and often omit important facts that I’ve sometimes had to discover in my own research on any given issue. Read an excerpt:

Let’s not allow cyber-utopianism to prevent us from getting all the facts straight. The Arab Spring is not just about brave activists toppling ruthless dictators.

It is also about the complicity of Western ﬁrms selling surveillance and censorship technology to themost heinous regimes in the world.

It is about the ability of authoritarian governments to completely turn off the Internet with a kill switch.

It is about the despicable and unnecessary legalistic policies of sites like Facebook that insisted that no Egyptian or Tunisian dissidents could use their services unless they set up accounts using their realnames rather than pseudonyms.

It is about the embarrassing stance of Western politicians who showed that concerns about Internet freedom would always take second seat to broader concerns about “stability” – even if delivered by dictators – in a traditionally volatile region.

While appreciating his point of view, my eyes began to wander down to the comments—often my favorite areas on sites because those dialogues can be very insightful.

A long, but worth-reading comment by Ralph immediately caught my attention and I couldn’t help but to share his thoughts with you: 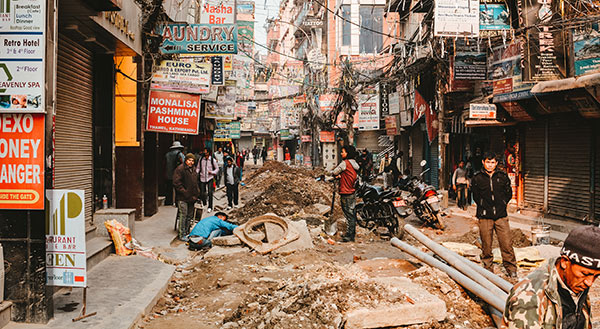 “When Typhoon Ketsana (Typhoon Ondoy locally) hit the Philippines, the damage was horrific.

More than 700 people died and the capita, l Manila, ground to a halt as it turned into a series of islands as the flood submergeds everything low-lying, rendering most roads impassable.

Government rescue and relief operations was spotty and ineffective. In the hours and days that followed, Facebook, Twitter and mobile phones helped organize civilian operations.

Thousands of people were literally saved by volunteers on surfboards, boats, dinghies and even makeshift rafts.

Personally, my college friends and I helped organize a relief drive, asking for donations thru Twitter and Facebook. We had only expected our college community to help out, but as retweets, copy+pasted status messages and shares spread, donations poured in from the greater metropolitan area, with people literally dropping off donations at our doors and rushing off home or to help somewhere else.

We actually had to refer and divert a major portion of donations to other relief centers as we were operating at full capacity in just a couple days.

In just six days, more than 14,000 packed meals were distributed to refugee centers and several tons of donations were sorted, packed and given to rescue and relief groups for distribution.

Not bad for social media. Again, the lowest common denominator determines what these tools can be used for.”